Aptus supported this year’s Poppy Appeal by joining in My Poppy Run which was set up to help the charity’s fundraising mission in the absence of the usual fundraising events cancelled due to the pandemic.

Collectively a team of six ran or walked 441.5 km in just three weeks, raising £1,330. Aptus matched the amount raised, bringing the total to £2,660. This will go directly to the Royal British Legion to fund their work supporting the serving members, veterans, and families of the Armed Forces community.

Managing Director Lisa Kerford proposed the fundraiser when the company was unable to support the charity through its usual activities, and to motivate staff to keep active during the second lockdown. 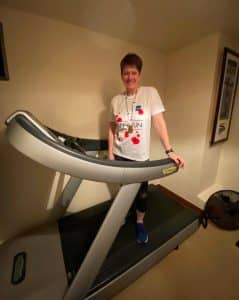 “This is a difficult year for all charities, and they need support more than ever as the COVID crisis has disrupted their normal fundraising campaigns. Aptus has supported the Royal British Legion in previous years and we wanted to do something again this year.

“I want to thank those who took part in the Poppy Run challenge and raised an impressive amount of sponsorship in such a short time. I would also like to thank all those that supported the participants during the challenge.” 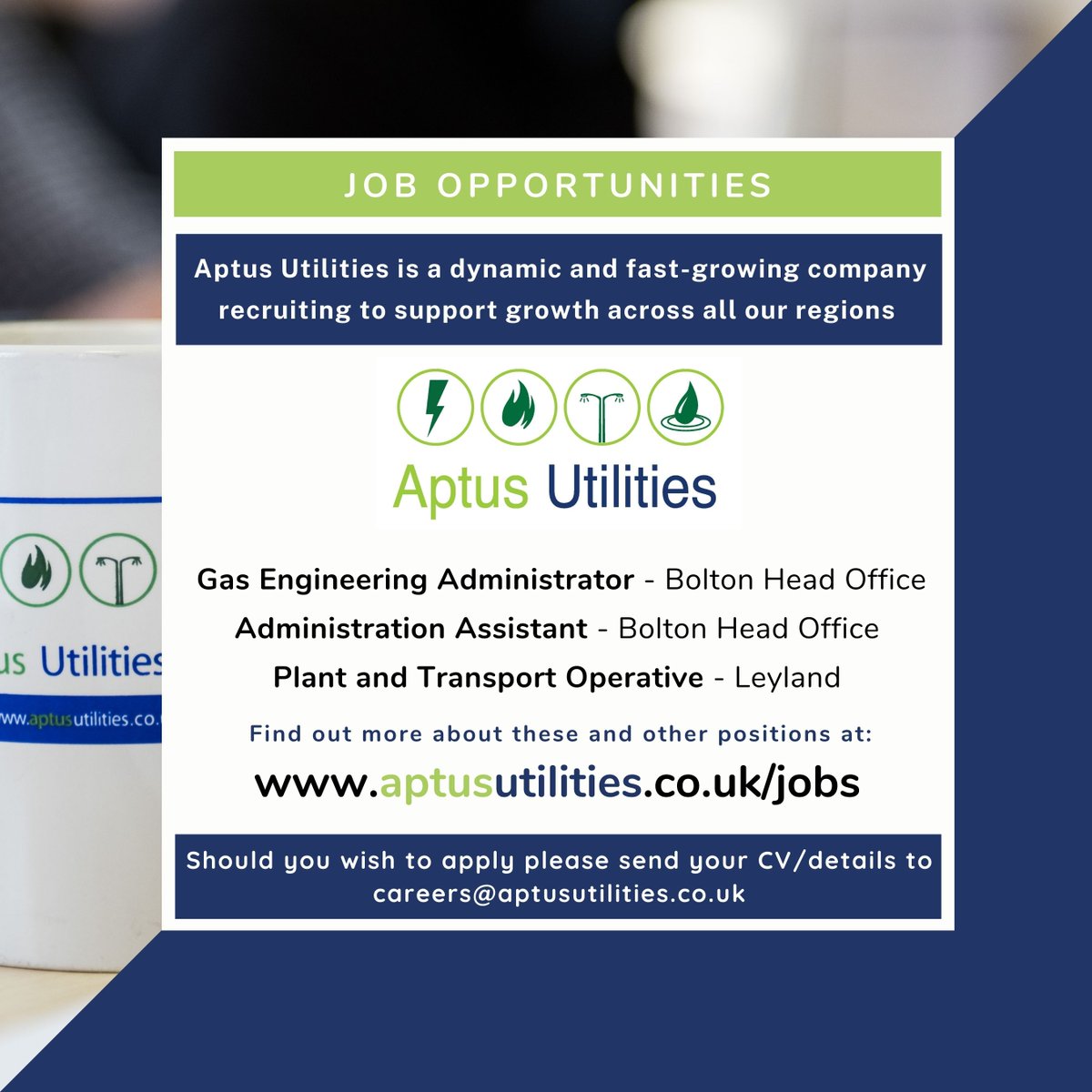