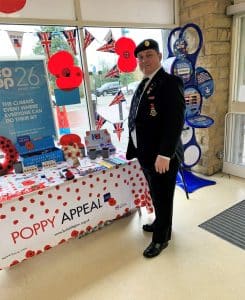 Our CAD Manager has been busy raising funds for the Royal British Legion and recently donated a full day’s paid leave to support his local branch with the annual Poppy Appeal.

At Aptus we offer each salaried employee the chance to donate a day to a charitable cause, or activity supporting their local community. This November CAD Manager Neil Bould used his day to man the Poppy Appeal stand in his local supermarket.

As an ex-serviceman the RBL is close to Neil’s heart, and as a committee member and Poppy Appeal Organiser for Lees & District Branch in Lancashire he has been actively involved in fundraising for several years.

Neil served five years in the Duke of Wellington’s Regiment, which is the same regiment as Captain Tom Moore who made international headlines when he raised money for charity during the COVID-19 pandemic. Neil recently featured in a book about the celebrated Captain! 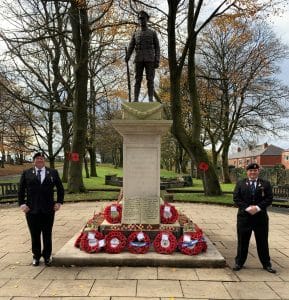 As well as collecting tins from supermarkets and other locations, Neil collected £120 from Aptus colleagues raised through donations for poppies and poppy pins.

To mark the RBL’s Centenary Year, in October Neil also completed a 50km sponsored bike ride around Oldham’s war memorials and, with his fellow cyclists, helped to raise over £1,000 for the Poppy Appeal.

We would like to congratulate Neil on his efforts and encourage everyone to make use of their day off by dedicating it to a worthy cause! 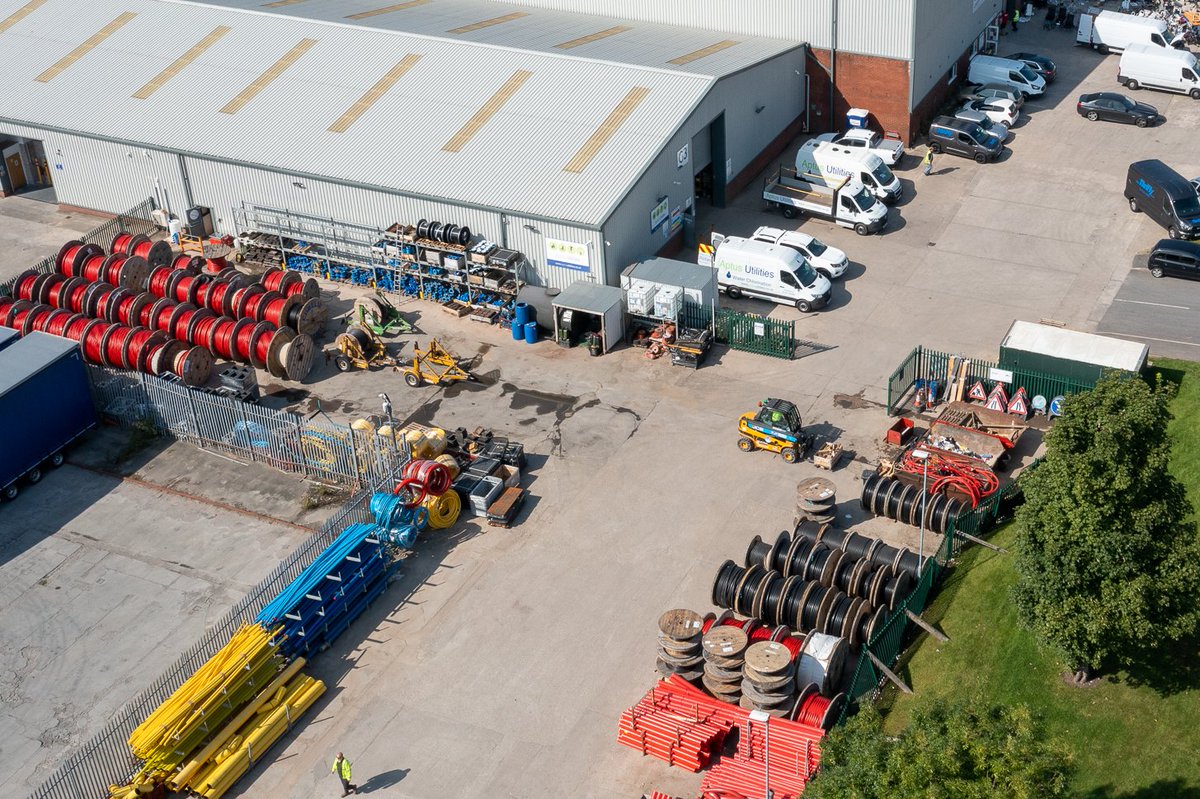