Aptus has launched new resources to support the mental health and wellbeing of its employees. The news was announced at the company’s North West Safety Stand Down in June. During the meeting employees heard from an NHS mental health expert, along with speaker Jonny Sharples who is campaigning to break the stigma around mental health by encouraging people to talk about their experiences.

There is an increasing drive to raise awareness of issues around mental health within the construction industry, which has one of the highest suicide rates at 3.7 times above the national average.

Men are more at risk and are three times more likely to take their own life than women.

Speaker Jonny Sharples became involved with the charity CALM (Campaign Against Living Miserably) after losing his brother to suicide. He shared his story and talked to us about the alarming suicide rate in men aged 45 years and under. Every two hours a man in the UK takes his own life – that’s 84 every week. The CALM initiative ‘Project 84’ was established to highlight this shocking statistic and start a conversation about mental health. You can read more about the project here www.projecteightyfour.com.

CALM is dedicated to preventing male suicide, the single biggest killer of men under the age of 45 in the UK. The charity offers support to men of any age, who are down or in crisis, via a helpline, web chat and website. There are a number of other charities available which also offer expert help and support (see details below).

As part of the company’s commitment to ensure the safety and wellbeing of its workforce, Aptus Utilities has introduced new resources to support employees, including investing in training two mental health advocates and launching an online tool at www.i-will.org.uk.

This website contains useful advice and guidance around health and wellbeing in the form of training plans, videos, podcasts and fact sheets, on topics such as diet, exercise, stopping smoking, sleeping better and strategies for coping with stress.

The company’s summer Safety Stand Down for the North West office and site employees took place at the Macron Stadium in Bolton, on 29 June. The North East Safety Stand Down is due to take place in Boldon near Sunderland, this July. It will cover similar themes, as well as present the new mental health and wellbeing resources to staff.

Safety Stand Down is held twice annually and is an opportunity for management to consult with the workforce on company performance and health and safety. Highlights of 2017-2018 include a seventh consecutive year achieving increased turnover and profit, the company’s continuing expansion in the North East and Midlands, the leasing of a new 22,000 square foot headquarters in Bolton and the summer launch of our Midlands Depot at Burntwood Business Park in Staffordshire. 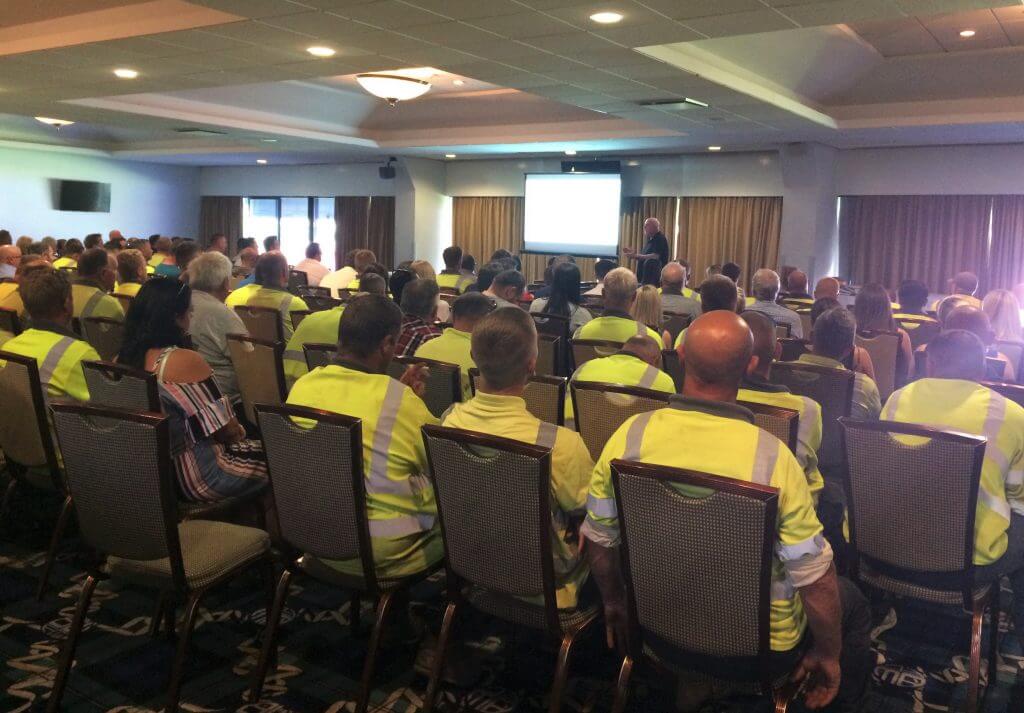 Andy’s Man Club www.andysmanclub.co.uk
A men’s group that get together to talk. They have a number of meeting points at locations throughout the North West and Wales

Aptus Utilities ·
@AptusUtilities
🚀 We've launched our new logo! Nothing else has changed, we just wanted a fresh new look for Aptus in 2022!
🏘️ Our clients can still rely on us to provide the same excellent service. 😊
✅ Find out more and get in touch at https://t.co/GQWMmm1FXy
#MultiUtility #housebuilders https://t.co/7ETRgHt2rP
View on Twitter 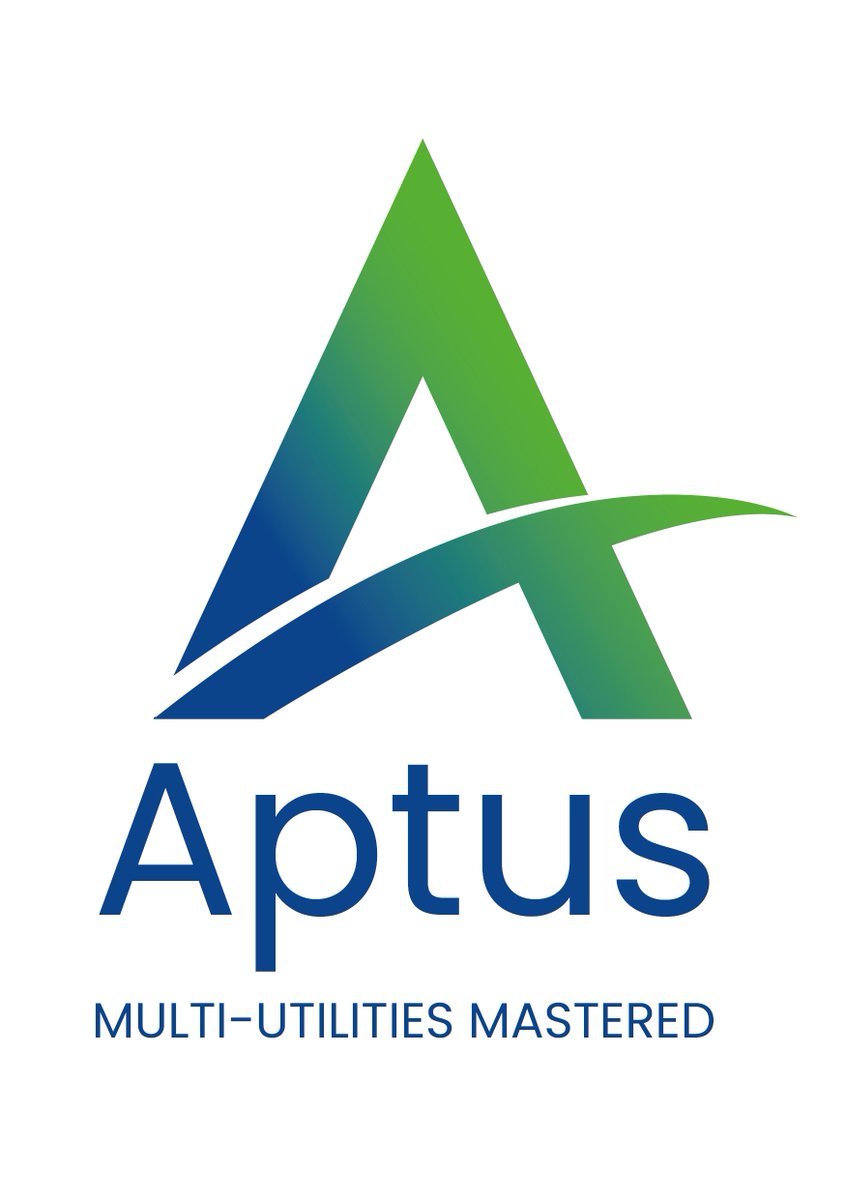